All past editions of CRANC Festival had and will continue having a very thoughtful musical selection. We wanted to create a music festival where a variety of styles come together and not to be typecast in a single musical genre. We are working to be a festival in which the most innovative projects of the current music scene have a place, in order to achieve our main objective: make people enjoy music in an idyllic and privileged environment such as the island of Menorca.

We created CRANC Festival to make possible for the people of Menorca to enjoy a music festival with top-notch national and international artists without leaving Menorca. After the first two editions, CRANC changed to become a festival that could attract people from all over Spain and, why not, from Europe and the rest of the world. What we always wanted was for the people of the island to participate and get involved, since it is an event designed for them.

CRANC ILLA DE MENORCA FESTIVAL has been growing naturally. Always with a very thoughtful artists’ selection who have in common the authenticity of their proposals, whether they already have a great trajectory, or because of their potential or possible projection. In addition to the music concerts, the festival has an important space that seeks to enhance local art, culture and commerce.

On the third edition, CRANC Festival launched CRANC Pro, a space designed for professionals and music lovers that brings together showcases, talks and networking; CRANC Art, an exhibition of different artists that can be visited for free during the festival. And CRANC Kids, a full day with activities for children: a space designed to live a complete family festival experience. 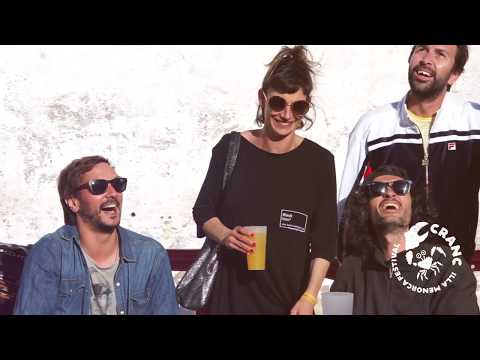 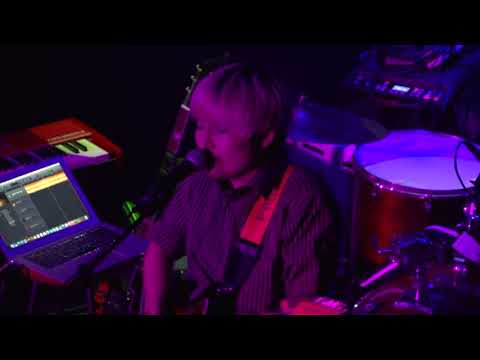 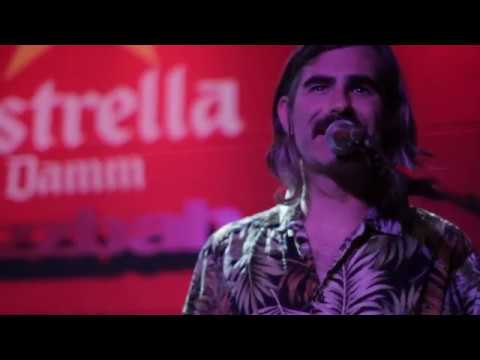 This page uses cookies and other technologies so that we can improve your experience on our site: More information